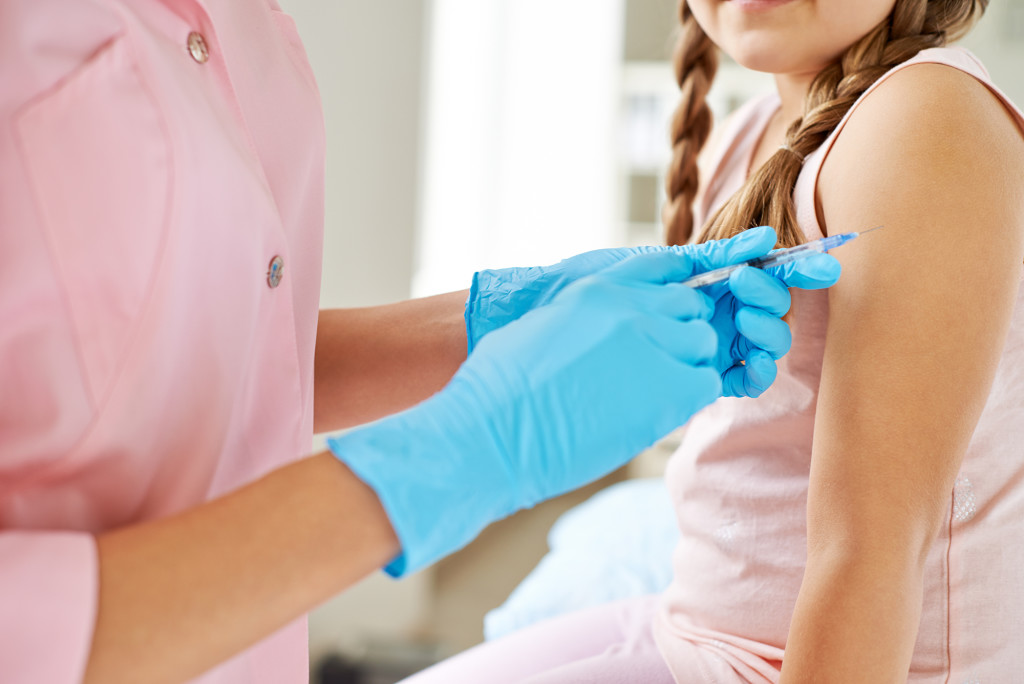 “In 1736 I lost one of my sons, a fine boy of four years old, by the small-pox, taken in the common way. I long regretted bitterly, and still regret that I had not given it to him by inoculation. This I mention for the sake of parents who omit that operation, on the supposition that they should never forgive themselves if a child died under it; my example showing that the regret may be the same either way, and that, therefore, the safer should be chosen.”– Benjamin Franklin

At Tiger Pediatrics, we recommend immunizations according to the schedule provided by the Centers for Disease Control. Ensuring that children are up to date on their immunizations is one of the single most important things we can do as pediatricians.

What Are We Preventing?

Prior to having the vaccines we have today, parents in the United States could expect that every year:

Unfortunately, false claims have been made about the safety of vaccines, which has led some parents to delay immunizing their children, or to not immunize at all. A physician by the name of Andrew Wakefield in England published a study in 1998 showing a link between autism and MMR vaccine. When researchers could not reproduce the results in his study, an investigation was done revealing that Wakefield falsified data, failed to report financial conflicts of interest, and violated ethical standards in his treatment of developmentally challenged children. Sadly, this flawed study had a negative impact on parents’ choices to immunize, and a resurgence of preventable diseases occurred. Much effort has been put toward setting the record straight on vaccine safety. There is now overwhelming data to support pediatricians’ recommendations to give every vaccine at the recommended ages and intervals.

Not only are immunizations important to your own child’s health, but the protective herd immunity that is accomplished by every eligible child getting immunized could be life sparing to a child with cancer or an immunodeficiency who is not eligible to get the vaccine.

Many parents want to feel educated about the vaccines their child will be getting prior to coming in for appointments. When vaccines are given in our office, we give the parent a Vaccine Information Sheet for each immunization the child receives and we answer any questions you have. If you would like to read additional information about vaccines, these are reputable resources we recommend:

An App you can download from the Children’s Hospital of Philadelphia: search “Vaccines on the Go: What You Should Know”

Vaccines and Your Child: Separating Fact from Fiction, by Dr. Paul Offit

Deadly Choices: How the Anti-Vaccine Movement Threatens Us All, by Dr. Paul Offit

Below is our well check schedule and the vaccines we recommend children get at each visit.

In addition to the vaccines on the schedule above, we recommend a yearly influenza vaccine at every age starting at 6 months. We also recommend the COVID vaccine based on the current CDC guidelines.